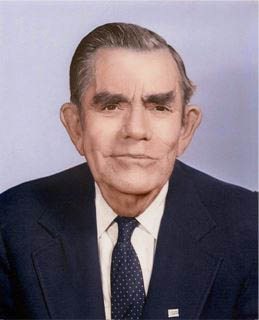 Other than his family, which always came first with Burl Holmes,

he had two consuming interests.  One was the Burl Holmes Ford

Pugh in 1941. Interrupted by World War II, and after three years in

the Navy, flying in the Pacific Theater, Burl resumed his career

Burl’s other consuming interest was quarter horses.  Early on, he

became friends with both Dick Robey and Bob Robey, so it is not

surprising that many of his best horses carried Okie Leo and

Harlan blood.  Principal among those he either owned or bred are:

He supported his children and grandchildren in their horse

showing activities – and taught Jim how to clean stalls and

haul the girls.  As best anyone can remember, Burl announced

Horse Association and served as its President in 1971.  Similarly,

elected an AQHA Honorary Vice-President in 1982.  He also

served as President of both the Oklahoma Palomino Exhibitors

Association and the Palomino Breeders of America.