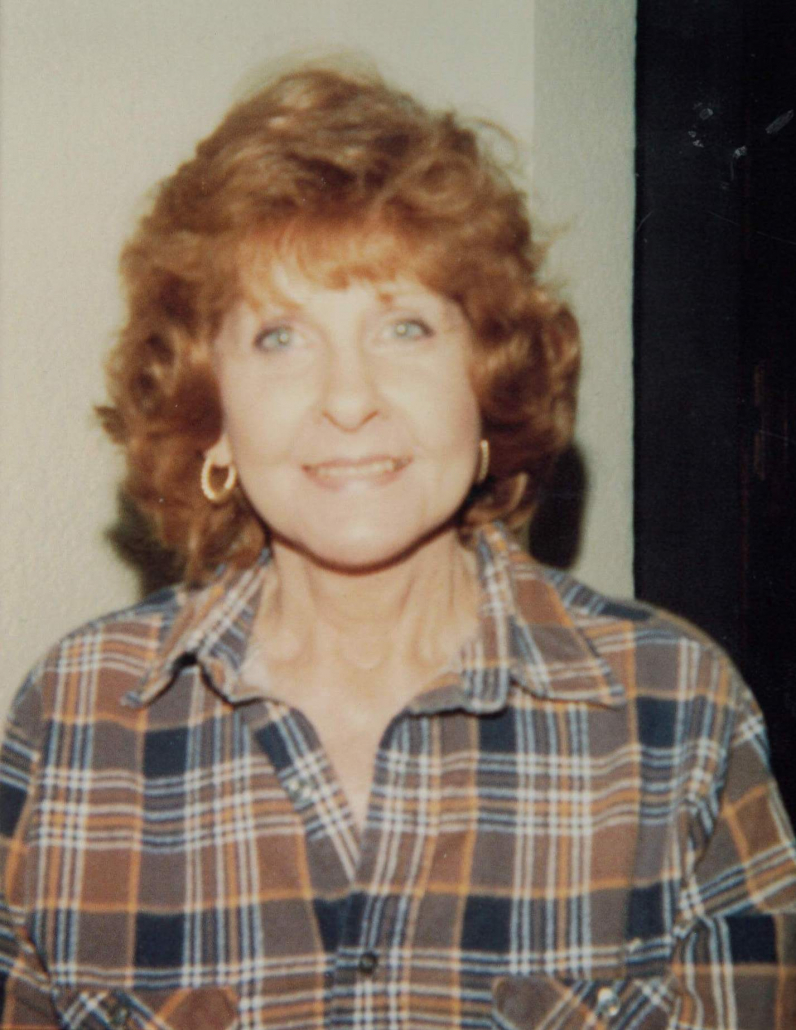 This is a tribute to a lady who – at the age of 92 was still pursuing her life’s dream. Born in 1918, Ellen Kennedy passed away last November, just a few heartbeats away from tonight’s ceremony.  Ellen Kennedy was a stalwart in Oklahoma racing since 1960.

Ellen and longtime friend Carmen Howell made a significant contribution to the Quarter Horse racing industry. Ellen is credited with breeding the Walt Fletcher owned Heza Ramblin Man who made 51 starts for $759,907 along with a 111 speed index.  There was Grade 1 Heritage Place Futurity winner Rakin In The Cash in 1996, and she also bred two-time Grade 1 stakes winner Spanish Boot, the running Oklahoma Bandido and her latest favorite Adios My Amigo.

As a breeder, the total for Ellen’s Quarter Mile Farm was more than $3.2 million. As an owner it was nearly $1.3 million and through it all, Ellen considered herself one of the “little guy.”

Last April at Remington Park, Oklahoma Bandido won the Mr Master Bug Handicap, a race named after the 1982 All American Futurity winner, followed in May again at Remington Park, when Adios My Amigo won the $100,000 Sooner State Stakes. An interesting side light in this race was the fact that Adios My Amigo was ridden by the ageless Roy Brooks, 68, who was a 2009 inductee to the Oklahoma Quarter Horse Hall of Fame.

Hempens Angel, the mare that was always dearest to Ellen’s heart died two days after Ellen and less than one week later Adios My Amigo flipped in the gates and dies in the saddling paddock.

Less than three weeks before her death Ellen was taken to the emergency room by her son Allen, a bone marrow scan showed advanced Leukemia with a short time left to live. According to Allen, she said that was okay, that she had had a good full life.

Allen said that she handled that final week graciously just like she handled everything else.

Allen plans to carry on Ellen’s program and passion. There are currently 16 horse remaining at the Quarter Mile Farm.

Ellen Kennedy was inducted into the Oklahoma Quarter Horse Hall of Fame in 2011.

The Invester
Scroll to top