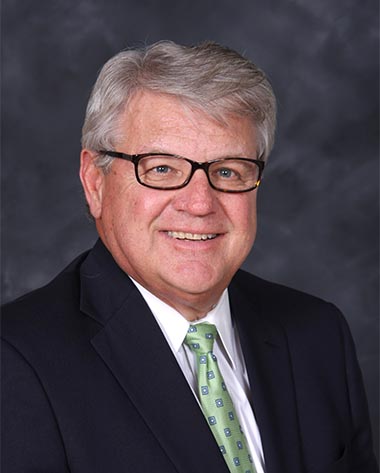 Tim O’Toole was born on August 4, 1947 in Duluth, Minnesota. He moved to Oklahoma City not long after and has lived in Oklahoma City for almost 60 years. He has two sisters, Sharon and Debbie and two brothers, Daniel and Terry. He graduated from Bishop McGuiness High School and received his degree from Southern Nazarene University.

Tim has served as the President and CEO of the Oklahoma State Fair and State Fair Park since January 2004. Under his leadership, the Fair Park has undergone a $90 million renovation to its Equine and Livestock facilities. Plans are now underway to complete a $60 million revitalization of the exposition facilities and gateways to the State Fair Park as part of Oklahoma City’s Maps3 Program.

O’Toole served as president and general manager of the Oklahoma RedHawks Baseball Club in Oklahoma City from 1998 to 2004. He worked with local government officials finalizing the construction of the citizen-financed $33 million Bricktown Ballpark. That park is now considered one of the nation’s finest minor league baseball parks.

Tim serves on the boards of the Greater Oklahoma City Chamber of Commerce, OSU-OKC Advisory Board and the Oklahoma State Fair Board of Directors.

He and his wife Kathleen have three children: Stacy, Ryan and Blake.