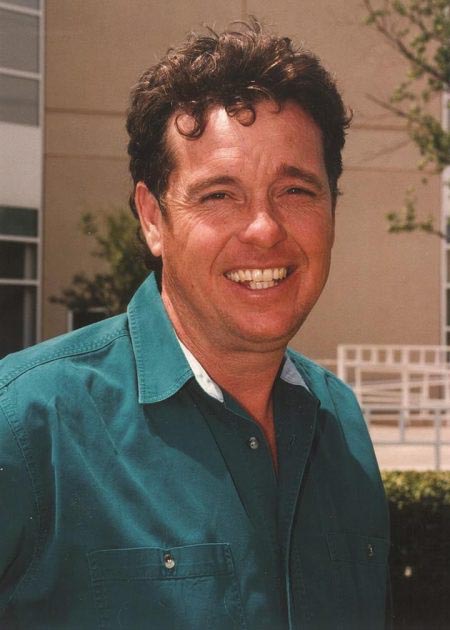 Rodney Reed was born in Durant, Oklahoma, and lived in Wapanucka, Oklahoma all of his life. His second home, however, was the winner’s circle at Remington Park, Oklahoma City, OK.

Rodney began training horses at the age of 19. A factor in Oklahoma racing for years, the Reed operation was prominent from the start. Reed saddled 1,420 winners, 18 Grade one winners, with earnings in the excess of $16.1 million. His major stakes wins included the Rainbow futurity, and Kansas Futurity, at Ruidoso Downs; the Heritage Place Futurity, 3 times, the Remington Park Futurity twice, the Blue Ribbon Futurity and Derby, an amazing 6 times each, and the Speed Horse Futurity, four times.

Among the stakes winners he saddled were the likes of Alamitos Dasher, Bugged Thoughts, Chicks Call Me, Clicken On, De Passem Okey, Endaleabull, Fast Del Rey, Fast First Prize, Feature Mr Jess, First Down Kelly, Heza Fast Dash, Phoebe’s Otoole, Rakin In The Cash, and Spit like Jagger, to name only a few.

The great Refrigerator was started by Rodney, and won his first race at Ross Meadows in Ada, Oklahoma, but his tenure with the horse was short lived, as the horse’s talent was overwhelming, and big money took the eventual All American Winner away.

Rodney won 10 Remington Park training titles between 1990 and 2003, with an amazing nine titles in a row between 1995 and 2003. He won over 40 races in four of those years, with his top mark of 47 wins taking place in 2001, a Remington Park record, at the time. Reed was inducted into the Oklahoma Horse Racing Hall of Fame at Remington Park in 2010.

Rodney’s biggest race, was the one for his life. Rodney became ill and was diagnosed with cancer. Rodney’s wife Shelia, a major part of their winning horse operation, was now taking over his care and medical appointments. What was originally thought to be cancer, was an 8 pound massive tumor, laying against his heart. “I wasn’t supposed to live very long at all at one point,” Reed said. “They didn’t give me much of a chance because the doctors thought I had cancer.” But, through the encouragement of his wife, and devoted owners, Rodney did return to racing, and won several races in the next 10 years. After he was back in the race barn, Rodney stated “I’ve already done more than I ever thought possible,”  “Everything else from this point on is just extra.”